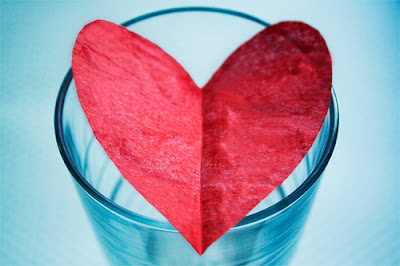 V-Day always carries a lot of pressure for me whether or not I happen to be in a relationship come February 14th. If I’m with someone there’s the pressure of what to plan, what to eat, etc. And if I’m single it’s only a day long reminder of just that.

This year – in which I fall into the latter category) – I keep reminding myself that it could always be worse. My all-time low involved a blind date which was easily one of the most awkward few hours of my life.

So on this day of sugary sweetness I want to hear your story. What was the worst/funniest/best Valentine’s Day you’ve lived to tell the tale of?