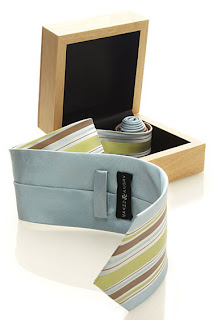 Naked & Angry exists to create products from patterns submitted and chosen by the brand’s audience. Anyone can come and submit a pattern design to be voted on by other N&A users. The design will be scored for 7 days at which time it will be given a final score. The highest scoring designs will be manufactured and products will be created inspired by the patterns. The winners will receive a $500 cash prize and 5 free Naked & Angry items. Pretty awesome. N&A was created by a team of web designers and developers called skinnyCorp who also created the Threadless community of t-shirts.

If You Could Do Anything Tomorrow – What Would It Be?

I love this idea. ‘If You Could’ is an annual publication set up by designers Will Hudson and Alex Bec. Aiming to showcase the best in design and illustration, contributions are welcomed from both established and up and coming artists on the theme, If you could do anything tomorrow, what would it be? Each publication is launched alongside an exhibition, showing every single contribution received, meaning nobody’s work goes unseen. Looks like Issue 2 (the most current) costs $25 plus shipping and handling from the UK. Check out more information here.

The mission stencil story is an interactive, choose-your-own-adventure story that takes place on the sidewalks of the Mission district in San Francisco.

Its a love story with 2 characters who start in different locations. His story starts at 16th and Valencia, in front of the Crown Hotel / Limon Restaurant with the text “He Leaves his Lonely Apartment.” Her story starts at 21st and Guerrero in front of a stunning mansion with the text, “She Leaves her Lonely Apartment.” Spray-painted stencils are connected to each other by arrows guide them on their adventure. Eventually their paths merge, at the point where they meet, and their paths travel together until drama pulls them apart. Their are two possible endings, happy and tragic, and two other points where the story can end unexpectedly if the viewer chooses the wrong ending. All in all, there are 4 possible endings. 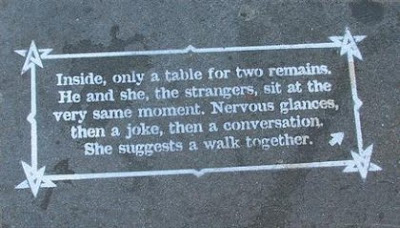 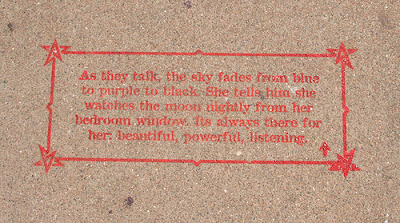 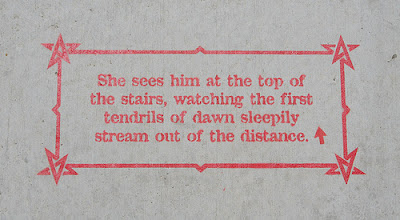 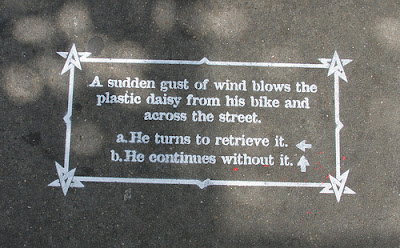 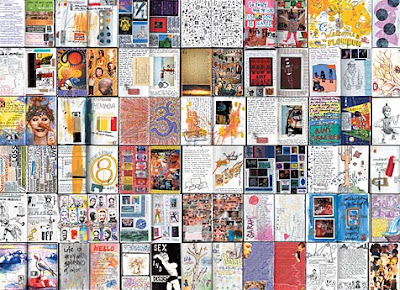 I love this. The 1000 Journals Project is an ongoing collaborative experiment attempting to follow 1000 journals throughout their travels. The goal is to provide a method for interaction and shared creativity among friends and strangers.

How does it work? Unfortunately, you’ve got a better chance of winning the lottery than of getting a hold of a journal. That’s the problem when there are only 1000 of them.

The project officially launched in August of 2000 with the release of the first 100 journals in San Francisco. Artist Someguy gave them to friends and left them at bars, cafes and on park benches. Shortly thereafter, people began emailing him, asking if they could participate. So Someguy started sending journals to folks, allowing them to share with friends, or strangers. It’s been a roller coaster ever since. 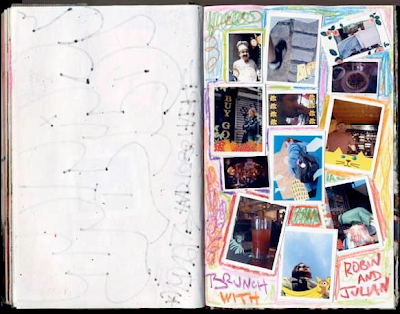 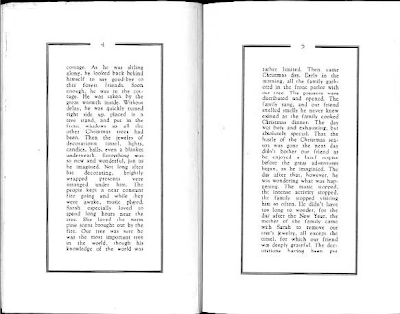 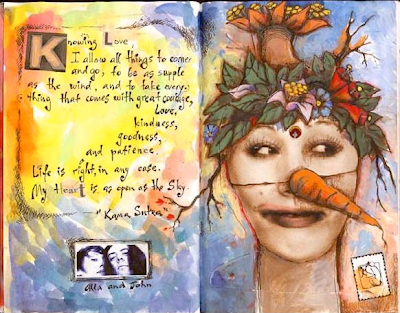