The Long + Short of It Last Thursday a not entirely unexpected nor unwelcome event occurred. I was let go from my day job.

This isn’t about the details, more about the reality of the situation. Because after the immediate shock subsided, what followed wasn’t regret but relief. I’d been unhappy and wanting to leave on my own for so long, months now, that it actually feels as though a weight has been lifted off my shoulders.

There’s also a part of me that’s freaking out about money, naturally. And obsessing over what’s to come next, what the next chapter should be. Do I make the blog my full time job? Become a freelance designer? Or go in the direction I’ve been pulled towards over the past few years – social media for a company I really believe in. They say that you should be paid to be spending your time on what you would be doing regardless, and for me that’s interacting with the wild wonderful internet. So it would seem as though the decision isn’t really a decision at all.

On the heels of that there’s the thought that my next job most likely won’t be here in Oklahoma. I’ve been wanting to head back east towards my family (with the exception of my mom and stepdad, they’re all in Pittsburgh) for some time now. The vast majority of my contacts are in New York and I’ve felt the pull for months to move back. But I own a home, a car, a dog. How are all of these things going to be effected? I’ve already started making mental lists of what I’ll need to get rid of in order to downsize once again. A part of my life I honestly thought was over and done with is suddenly staring me in the face. There’s also the idea that timing is everything, I may end up with a rent and mortgage for a few months and that won’t be any fun.

But even after all of the possibilities, lists, and what-ifs are said and done I’m left with an overwhelming sense of optimism. This is going to be good. It’s going to be just the kick in the ass that the doctor ordered that pushes me towards my dreams. And I know the road isn’t going to be easy, that would be silly. But I also know that if I take it step-by-step it’s going to be entirely worth it. So bright and early tomorrow morning the search commences, contacts and leads will be followed up with and on, and my resume will be updated. Onward and upward and all that jazz.

PS: Thanks to everyone who’s emailed and tweeted their concerns and incredibly uplifting thoughts, your words are more appreciated than you’ll ever know.

I’m still catching my breath after some technological blog craziness that’s had me floundering since Thursday morning. I don’t want to waste your time with half-hearted posts today, but I do want to let you all know everything will back to normal tomorrow.

Unexpectedly on the Move. 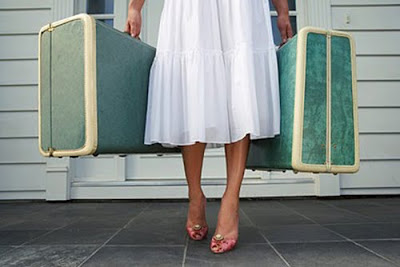 {via The Bottom of the Laundry Basket}

I’m heading off unexpectedly for a few days, I’ll see you back here Friday!

So, so sorry for leaving the blogosphere unannounced!

I came down with a mad case of the flu Monday, the 14th. I left work at 2pm and was out sick the entire week. It was a mess of high fevers, hour after hour of sleep, and lots of medication as well as a few doctor visits.

Monday, the 21st I flew home to Pennsylvania for Christmas and have been here ever since.

Several readers have asked what’s up so this is just a tiny apologetic update post. Oh yeah, and my MacBook took a gigantic crap and the display went out. I fly back to Oklahoma tomorrow afternoon and will hopefully resume blogging Tuesday, pending that they didn’t wipe out my hardrive.

Hope you all had a lovely holiday! 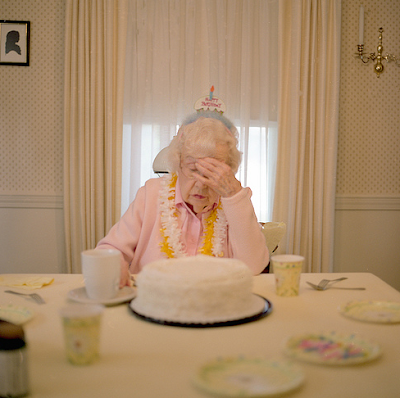 Farewell, dear 20s. You were fantastic, amazing and all of the above. You’ll now find me browsing the In Your 30s section of Cosmo and overhauling my skincare routine.

PS: To ease my pain on this momentous day, please feel free to send virtual presents…

I received a highly disturbing email from a disgruntled blogger this morning. She insisted I remove a post about a recipe of hers that I posted a year ago. Full credit had been given to her for both her recipe and photograph and linked directly back to her blog and the actual post. Yet she reported me to Blogger for running a “splog” anyway. I’m attaching the email not to call her out, but to get your opinions, ala Carrie Bradshaw. Is posting material that’s not your own bad blogging, whether you link to the original source or not??

“Stepped on my toes” simply put you stole a photo, in fact all the photos on your site are stolen some from friends of mine. It does not matter if you link back to the original blog or not. You are directing traffic to your site by using others work. You are operating a splog and I’ve reported you to blogger.”

Sorry about going MIA Friday, but the internet has been down. Hopefully after one little quick fix with AT&T in the morning, things will be up and back to normal. Hope you’re all having an amazing weekend! xo

I just wanted to send out a quick thank you for reading Design Crush and making me smile on a daily basis with your comments and emails. So thank you, dear readers, and here’s to a thousand more! I hope you’ll join me for the ride.

Design Crush was starting to feel like it needed a mini-makeover to me, so say Good-bye to grey and goldenrod and Hello to black and cinnamon! The inspiration all stemmed from this image I tripped across. 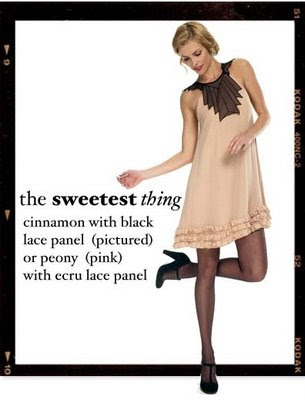 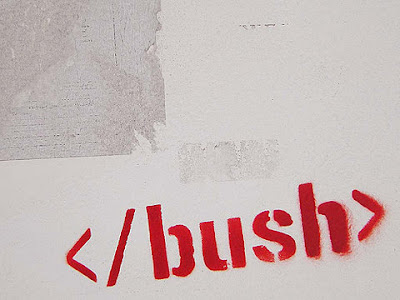 Posted In just a note
2