If you know me then you know that I love the movie Breakfast at Tiffany’s and everything Audrey Hepburn. I was pumped when I saw this Holly Golightly sleep mask ($14) at Fred Flare. Love it – even if I don’t understand how or why anyone could sleep with something over their eyes.

The Bubble Roome’s bath and body products are the brainchild of David E. Johnston. Pre-9/11 David spent his days (and many nights I’m guessing) designing websites and multi-media projects. After the job market took its fabled downswing, he decided to take things into his own hands and utilize the design and marketing skills he’d garnered over the years to enbark on a new adventure. To his kitchen to be exact, where The Bubble Roome was born.

Um, David, I think you’re going to need a bigger kitchen sometime soon. The TBR packaging is incredibly well-designed and right on target for us product junkies. When you have a chance, check out the site, too. I’m wondering if David designed it himself.

When I was a teenager I never had acne. The occassional zit, yes, but they were few and far between. Apparently nature is getting back at me right about now. For the past few months my skin has been in a ridiculous, never-ending mood swing.

Seeing as I’ve never had an issue with my skin before the obvious thing to do was turn to info-mercials. Duh. And in the process of I’ve learned never ot laugh at Before and After screen shots because one time out of ten they might actually be true (even if they are Jessica Simpson and Kelly Clarkson). I broke down about three weeks ago and shelled out the cash for some Proactiv. At first I thought maybe people have success with it because they aren’t used to a face washing regiment and this forces them to buckle down and do it twice a day, which I’d already been doing since the age of 16.

I didn’t notice results immediately, in fact I got a few more zits, but after about two weeks (just like they say, unfortunately) I did notice my face clearing up. I kind of wish I’d done my own Before and After to show the difference. Okay, no I don’t. But the Proactiv really did work so I guess you’ll just have to take my word for it. 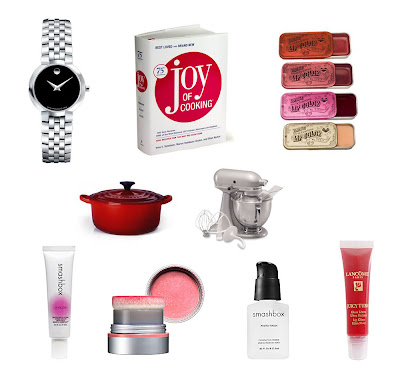