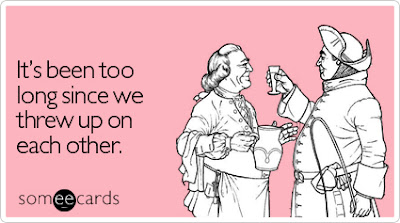 Someecards may or may not be the greatest thing since ecards. It was created by Brook Lundy and Duncan Mitchell, and designed by Jerry Tamburro. New cards, categories, and features will be frequently added until everyone involved with the site dies (or so they say). I swear I can think of at least one person to send every single one of their cards to. Hope you love it as much as I do. 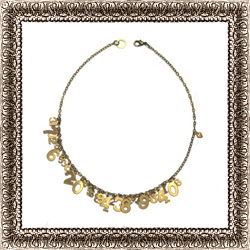 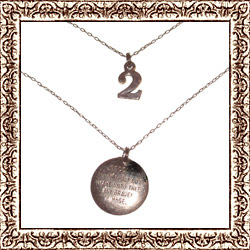 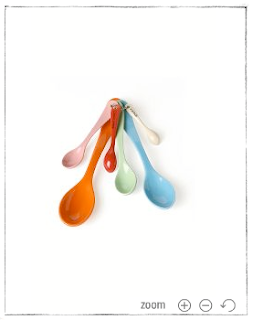 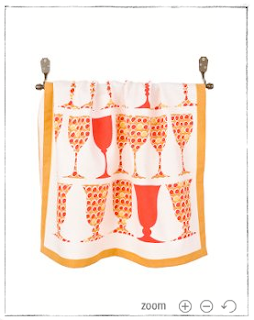 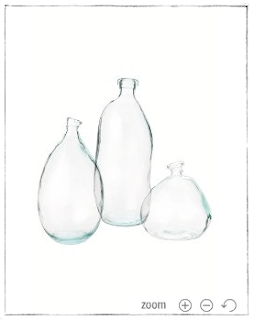 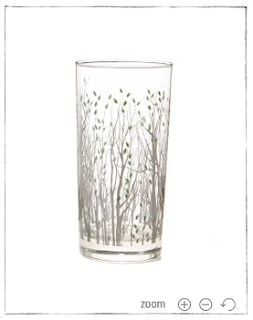 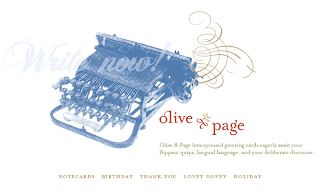 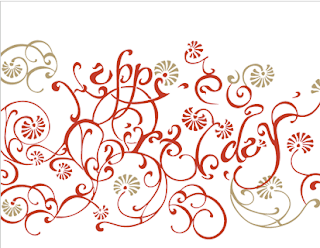 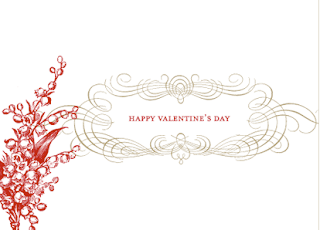 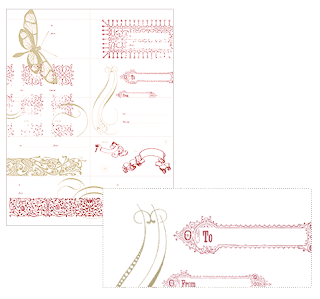 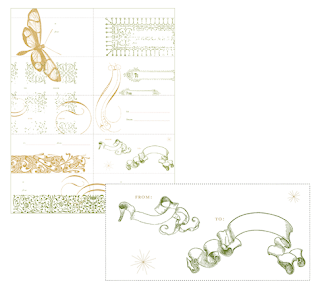 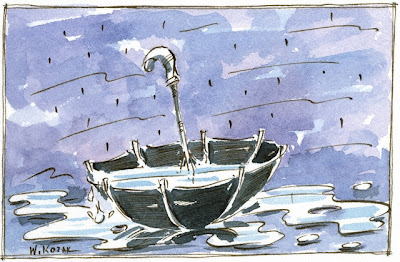 Rehabilitated Dishware by Sarah Cihat is an exercise is sustainability that reincarnates existing products. Used or unwanted ceramics are redesigned and resurfaced then presented as new collections. Interesting designs and modern colors enliven the dish, extending its life cycle past the thrift store or overstock pile. Rehabilitated Dishware is a subtle statement of the importance of recycling and the renewed value of unwanted things.

The process begins by buying dishware from various second-hand stores, such as Goodwill and Salvation Army, or rummaging through reject piles at retail stores. The dishes are then glazed and refired. Most are priced between $34 and $59.

Being a graphic designer I really appreciate a well thought out business card. I love seeing something that makes me wish I had created it myself. These are the things that you tend to save and tuck away in an Idea File or inthe back of your mind (or if you’re me, both). 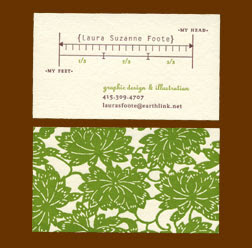 That’s exactly how i felt when I saw this business card for Laura Suzanne Foote by Paper Monkey Press. It’s beautiful and ingenious. Mission accomplished. 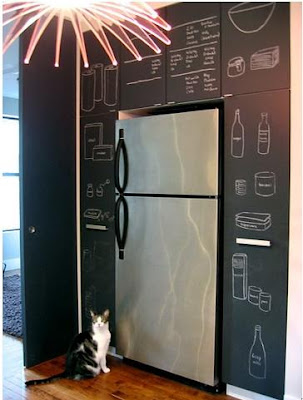 Up until now I’ve not been a huge fan of blackboard paint used in adult environments (i.e. outside of a kid’s room). I don’t know, maybe I just associate it way too closely with that nails on a chalkboard sound. But I think Ikea finally did it right by painting all vertical surfaces in a kitchen with the paint. Or maybe it’s that really hot stainless steel refrigerator right in the middle. Fine. It’s a combination of the two.

I am a cupcake connoisseur. I love baking them, I love buying them and I love eating them. 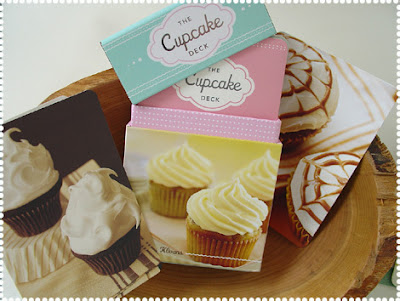 The Cupcake Deck is really cool because you don’t have to worry about lugging out an entire cookbook, propping it open, keeping it clean… You get the idea. You can just pull out one of the 25 cards and go to town! No worries, just lovely cupcakes. You can buy your own set for $14.95 here at Amazon.

(On a separate note, I think that this may also be a book and that I already own it. Hmmm….)